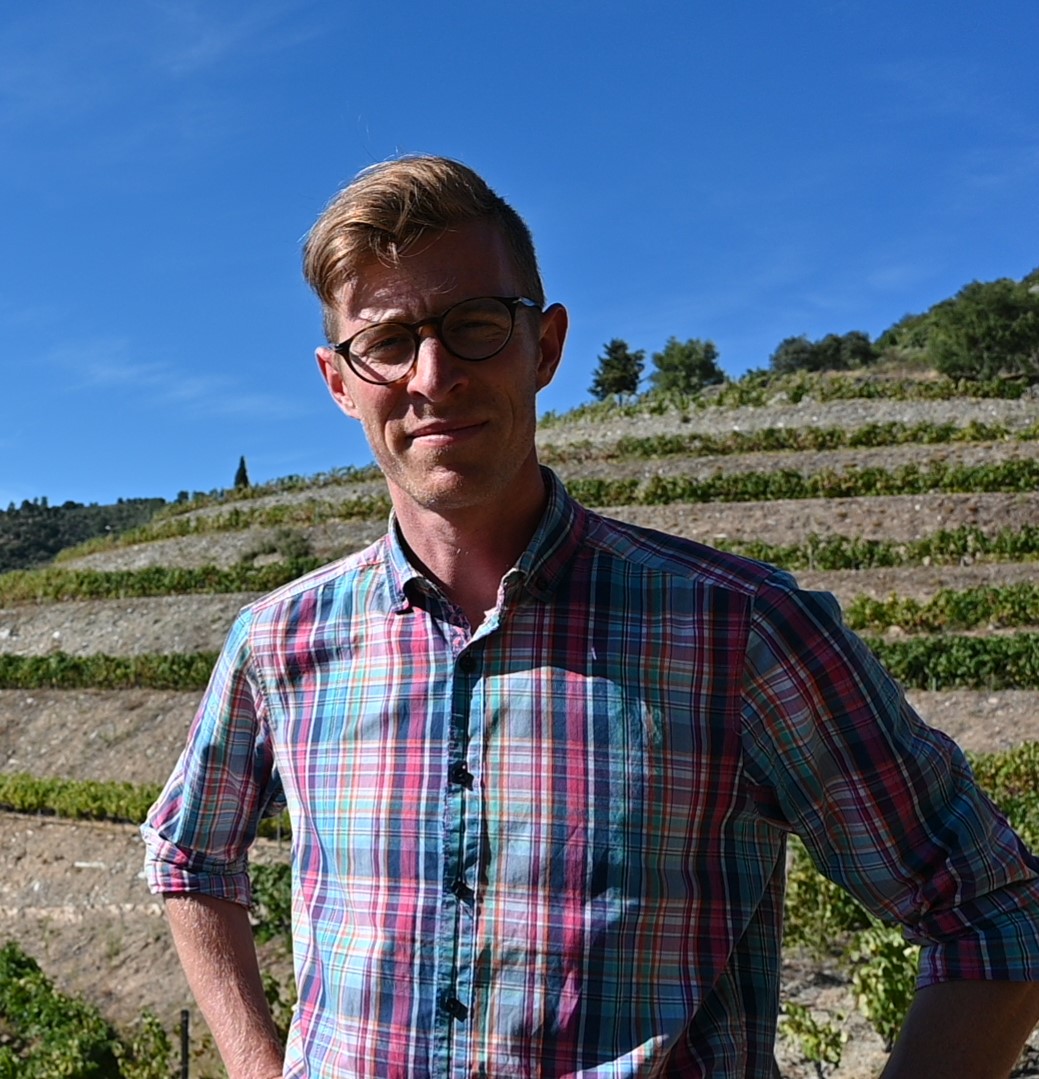 The Symington family have been producers of Port since 1882, when the young Andrew James Symington, ‘AJ’ as he’s known in the family, arrived in Portugal from Scotland.

I’m at Graham’s, one of the Symington family’s Port wine lodges in Vila Nova de Gaia, to meet Rob Symington, a member of the fifth generation. Symington mentions that there are ten members of the family currently working at Symington Family Estates, proof of the clan’s extremely strong cohesiveness.

«We have a company that’s old, but not old-fashioned» Symington remarks. He describes himself as a digital native who, after a spell in management consulting, created his own London-based start-up to help people find an alternative to stifling corporate careers. When three years ago the call came to join the family firm, Symington was initially concerned he would find a business set in its ways. In fact he discovered an organisation which not only benefits from a trunk of shared family values, but equally embraces the kind of fresh ideas and entrepreneurial attitudes he has brought with him.

Symington talks fluently and with passion, often contributing a zest of humour to the serious issues that drive him. In April this year he published a thought provoking article on the Porto Business School website Norte.AR. It discussed our collective need to safeguard the planet and ask ourselves what we can each do within our personal sphere of influence. “The planet will be fine without humans, the question is whether or not we, or our children or grandchildren, are going to have a positive future on it.” The article went on to call for a shift in our cultural attitudes and the economic systems which stem from them towards social enterprises that operate «within the limits of the earth’s systems.»

In 2019, Symington Family Estates was the first Portuguese company in the wine industry to become a B Corporation, an initiative sponsored by Rob Symington. B Corps are a global movement where a new type of business places social and environmental responsibility on a par with financial sustainability, promoting a different model of success to embrace all stakeholders, including communities and the planet. “We are living a totally different paradigm in 2020, and I suspect we won’t be the last wine company in Portugal to become a B Corp.”

Many of the best vineyards in the Douro are composed of old vines which produce wonderfully intense wines, and Port itself is all about slow ageing. As a wine company Symington’s adopt a long-term position. Like all wine producing families, the Symingtons think in terms of generations and Rob and his cousins are taking the issue of sustainability extremely seriously across every area of the company. To cite a few examples drawn from an impressive list of concrete actions:

In the wine industry a sizeable share of a company’s environmental impact and carbon emissions are determined by bottle weight. Symington’s are working with their suppliers to create lighter models.

The company has created grape variety ‘libraries’ at Quinta do Ataide and Quinta do Bomfim at which it is studying different strains of indigenous Portuguese varieties to determine the best suited to changing climate conditions.

Symington remarks that no regulated irrigation policy exists in the Douro, alarming in a dry region where water is in limited supply. A recent research paper from UTAD (Vila Real) showed that, under different climate scenarios, there will be a 50% reduction in crop yields by mid-century, a reduction which can be mitigated by science-based irrigation to support vines during the most challenging periods of the year. The company practices smart drip irrigation in its vineyards and is inviting the Portuguese Ministry of Agriculture to come up with an appropriate irrigation policy for the region. “We’re going to have to see enlightened regulation in this area, so that we can balance the sustainability of water resources with the need to protect our crop,” comments Symington.

At Quinta do Ataide, in the Douro Superior, Symington’s are building a new low impact winery, designed to permit wine transfers through gravity, and which will produce renewable energy for much of its needs.

A marvellous initiative is the company’s partnership with Rewilding Portugal to reinforce a 120,000 hectare wildlife corridor between the Malcata mountain range and the Douro Valley. Rewilding activities are also being implemented on Symington estates.

Each year the company provides scholarships for two students to study viticulture and oenology at UTAD; it supports Bagos d’Ouro, an organisation which helps underprivileged children in the Douro; and it donates an ambulance to a Fire Brigade in the Douro region.

For the Portuguese wine industry 2020 was an exceptional year for two reasons. First Portugal sweltered through its hottest summer on record, confirming the disturbing trend of recent years. Then there was COVID. The yield was small with, however, «interesting quality,» according to Symington. At Quinta do Vesuvio, social distancing dictated that, for the first time since the winery was built in 1827, traditional foot treading of the grapes could not take place. The day of our meeting the company’s head office in Vila Nova de Gaia is practically deserted with teams working from home, although I catch a glimpse of Head Winemaker Charles Symington. On the opposite side of the street, the visitor centre at Cockburn’s is temporarily closed to the public.

Nonetheless, Rob Symington is upbeat about the future. Visitors may not be able to come for now, but Symington’s are reaching out with initiatives such as School of Port, launched in the spring on Instagram to educate and engage around the category of Port, and which I have found great viewing.

Symington indicates three pillars which will support the company’s strategy over the next decade: driving the Port category forward, championing Portuguese dry wines, and building on the company’s position at the forefront of wine tourism. With this strategy in place, we can look forward to this socially engaged company producing ever more excellent dry wines (including at its new estate Quinta da Fonte Souto in the Alto Alentejo) and superb Premium Ports, while developing its sensitive wine tourism offer.