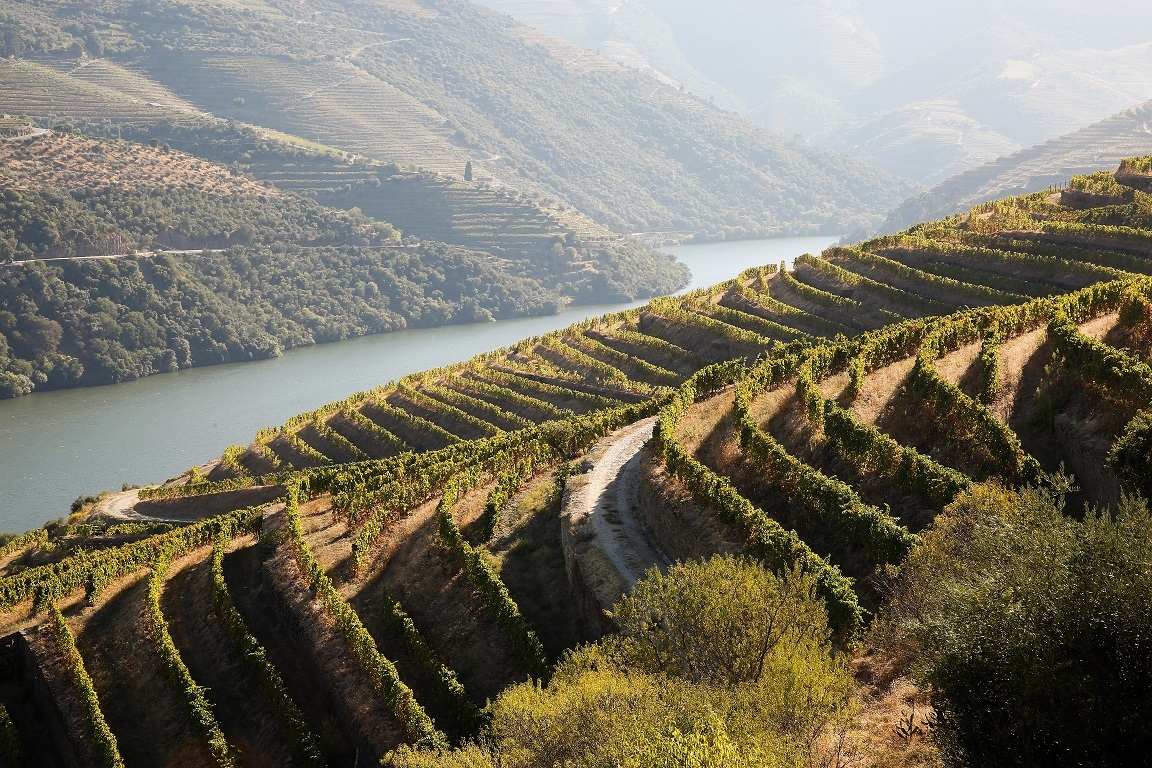 In 2023, the European City of Wine will be Portuguese and three applications were submitted for this distinction promoted by the European Network of Wine Cities (RECEVIN). All Around Wine unites the 19 Douro municipalities and wants to project the region, the wines and wine tourism. The application will be defended in Brussels on June 15, the day on which the winner will be known.

According to José Manuel Gonçalves, mayor of Peso da Régua, "It is a supra-municipality application and, if it is considered, it will be transversal to the entire territory".

Besides the Douro, the 'Algarve Golden Terroir' applications were also presented, bringing together the municipalities of Lagoa, Albufeira, Lagos and Silves, and another one from the Lima Valley, which includes the municipalities of Arcos de Valdevez, Ponte da Barca, Ponte de Lima and Viana do Castelo.

José Manuel Gonçalves explained that the initiative aims to highlight and promote the Douro and its wines, while consolidating "this network of Douro cities" and affirming "this wine-growing territory in Europe". Regarding the actions to be carried out as part of the application, the mayor explained that it is intended to "take the dynamics" that are already taking place and give them a regional dimension. Thematic forums will also be promoted to address issues of interest to the region, such as climate change and the present and future challenges for vines and wines, for example. The sales of Port and Douro wines have reached "record values" of 600 million euros in 2021, representing 403 million euros in exports and a growth of 12.4%.

The RECEVIN board of directors elected Aranda de Duero (Spain) as European Wine City 2020, however, due to the covid-19 pandemic situation, this title has been extended until 2022.

RECEVIN is supported by the national wine associations present in most of the 11 member countries of the network, including Austria, Bulgaria, France, Germany, Greece, Hungary, Italy, Portugal, Slovenia, Spain and Serbia. This annual competition was launched by RECEVIN in 2012, and aims to promote tourism and the dissemination of European wine producing regions, rotating among the various countries that make up the network.