The Douro has a thousand year-old tradition of viticulture, although the production of port wine is comparatively young. Nevertheless, port became world-renowned in the 18th century, while the red and white table wines have since attracted little regard and attention.

The Douro Boys have set themselves a clear goal: enabling the dry wines of the Douro to achieve a level of recognition appropriate to their inherent quality, and to position them on an equal footing with port. And thus, embarked upon this path of putting the Douro Valley where it belongs on the world wine-map, they've not ruled out the positive effect that they will have on the image of Portuguese wines in general.

The Douro Boys is a group of five wine estates: Quinta do Vallado, Niepoort, Quinta do Crasto, Quinta Vale D. Maria and Quinta do Vale Meão.

Since 2003 they have been working with united efforts, organising joint presentations, seminars and tastings, all concentrated upon relating the story of their heritage. Their wines are unquestionably considered to be among the best in all of Portugal—this factor has made a not-insignificant contribution to the success of their endeavour...

That they have had loads of fun doing this—and that their enthusiasm for the culture of wine as well as for life itself is infectious—cannot be denied. 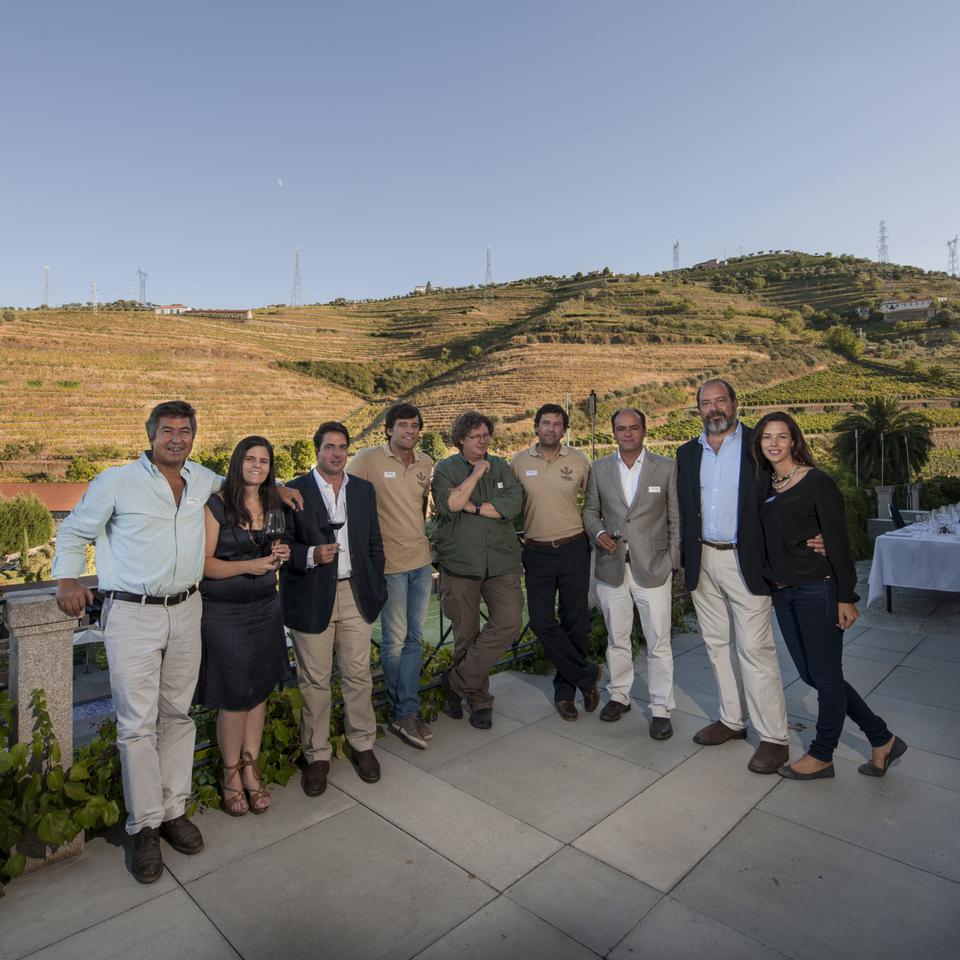