With over 750 years of history and an unique beauty accompanied by the waters of the Douro River, Quinta dos Frades is one of the largest and most beautiful properties in the Douro wine region.

Originally named Quinta da Folgosa because of its location in the parish of Folgosa and municipality of Armamar, the origins of Quinta dos Frades go back to the 13th century when it was donated to the monks of the Monastery of Santa Maria de Salzedas in 1256. Managed for centuries by the monks from Salzedas, Jerónimo de Almeida Brandão e Souza, 1st baron of Folgosa, bought it in a public auction in 1841. Quinta dos Frades would remain in the baron’s family for a century.

In 1941, Comendador Delfim Ferreira, an important industrialist and driver of the Portuguese economy in the 1940s and 50s, acquired Quinta dos Frades and began a process of rehabilitation, modernising production and leisure infrastructure. The method of planting vineyards on a free slope was also introduced, replacing the small, traditional, terraced vineyards.

Douro demarcations took place between 1757 and 1761 and are visible through a Pombalino landmark on the property. The quality of the wine was also recognized from early on and for decades was produced exclusively for other Porto wine houses.

In 2008, the fourth generation of Delfim Ferreira decided to take advantage of the vineyard’s potential, beginning a new era in the history of Quinta dos Frades. The first DOC wine with the brand “Quinta dos Frades” was produced and the recognition it received led to the creation of new types of wines and brands, including a special edition dedicated to Comendador Delfim Ferreira and a remarkable Vintage Porto wine.

Quinta dos Frades wines are produced from the finest varieties of old vines that are over 90 years old, planted at an altitude between 50 and 250 metres above sea level, with newer vines around 40 years old. The presence of Touriga Franca stands out among the old vines as one of the great varieties of the Douro, adapted both to still and fortified wines. Some of the dozens of dominant varieties at Quinta dos Frades are Touriga Nacional, Tinta Roriz, Touriga Francesa, Tinta Branca, Tinta Amarela, Tinta Carvalha, Donzelinho and Rabigato. The vineyard’s exposure to the east and west is crucial to achieve balance in the different agricultural years, thus conferring the wines with a variety of aromas, flavours and structure that embody the uniqueness of Quinta dos Frades. 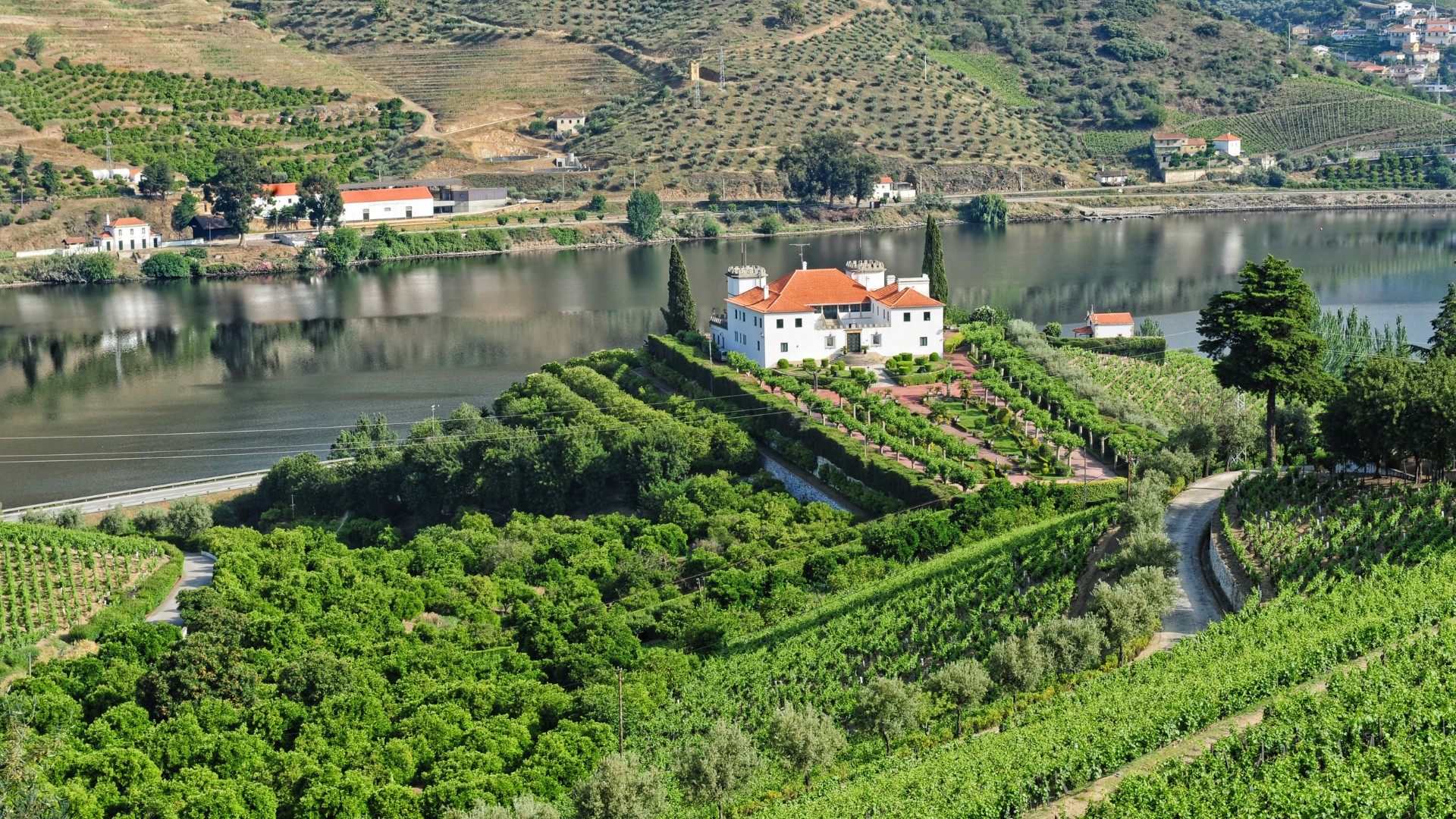 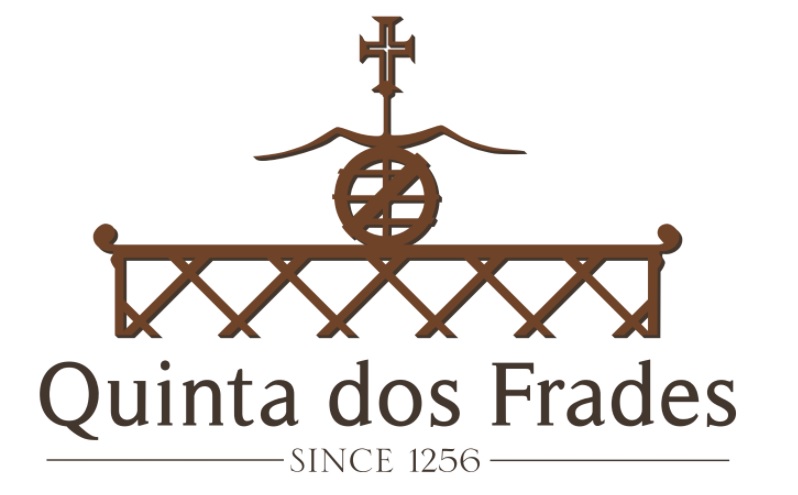